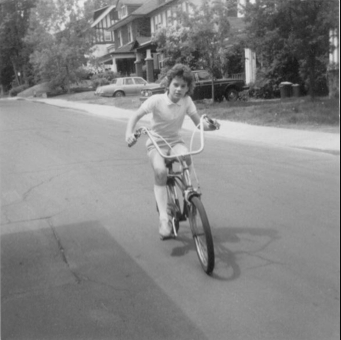 Ellen Braun is a Canadian songstress. Starting from her perch on a tree in the Glebe, she has established herself on the indie folk music scene as a solo act and with her band Trundled. She has a giant heart, and she’s not afraid to show it on stage and in her music.

Her song “Inchoate” cracked the top 100 in CBC’s 2018 Searchlight competition. In the Before Time, Ellen attended prestigious residencies in 2018 and 2019 at the Banff Centre for Arts and Creativity, and joined a cohort of talented musicians at Canada’s Music Incubator artist entrepreneur program in 2019. She has recorded music for film, Chasing a Trace; released the pandemic singles “Okay” (recorded and produced by Howard Bilerman at the Banff Centre) and Forbidden Love; and released, with bandmate Joseph Shea, the first full-length Trundled album High Water, produced by Daniel Ledwell. 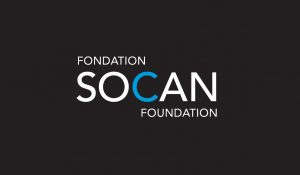